Thinking of feeding haylage? We can help you decide which type & how to introduce it into your horse's feed routine. Call 01884 250389.

Yeoman Haylage is a family run business in rural Devon. We pride ourselves on the top quality Haylage we produce and also on the gold star level of customer service we offer.

John Bosley was born into a farming family in Oxfordshire where his father, a successful racehorse trainer, became ‘Leading Amateur Jockey’ in the 1950’s. It was during those years that John developed his own deep love of horses and a competitive spirit in the saddle.

At sixteen, John won his first Point-to-Point on a horse called ‘Rustic Work’ at a race-meeting of the Old Berkshire Hunt.

John graduated from the Berkshire College of Agriculture followed by Oxford Brookes University after which he spent 20 years as a college lecturer in equine land management and agriculture. He has been producing haylage since 1997 and launched Yeoman Haylage in 2015. 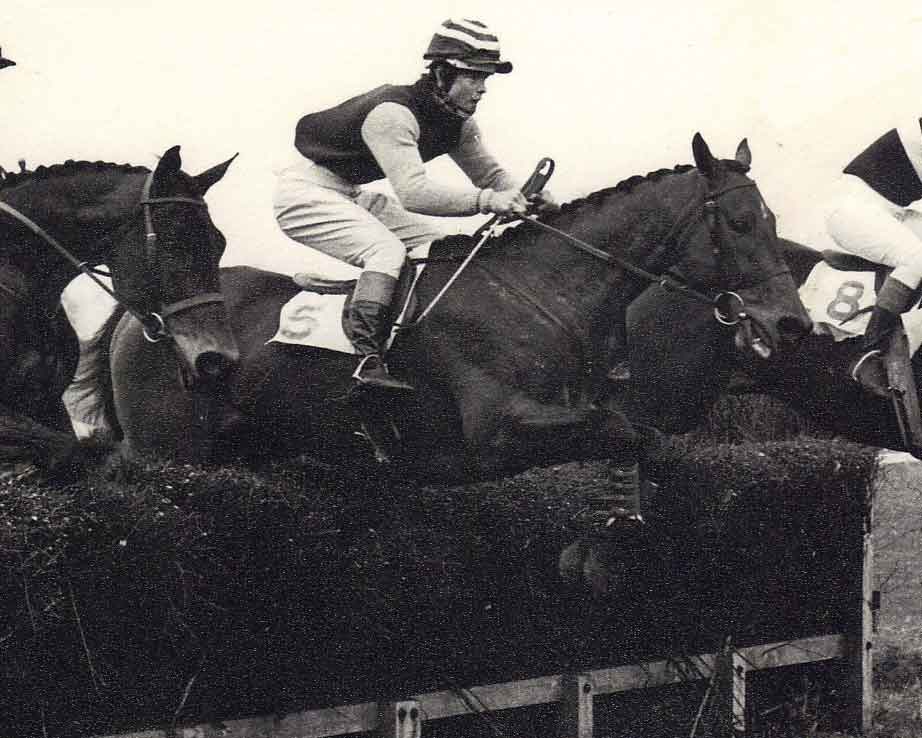 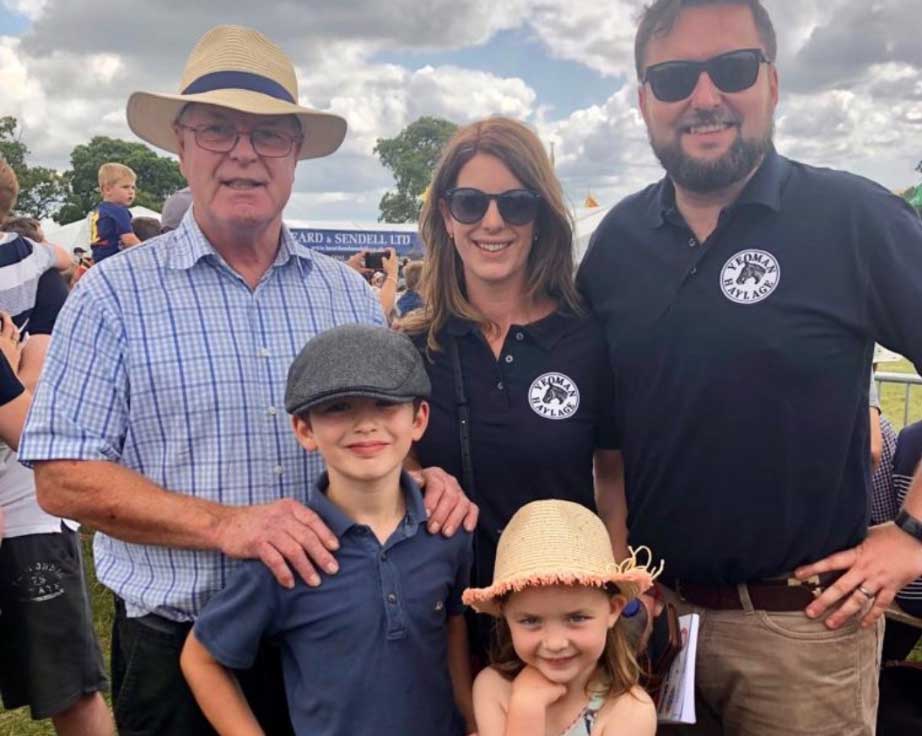 John’s daughter, Liz and son-in-law, Nick moved to Devon in the Summer of 2016. They soon became heavily involved in Yeoman Haylage and in 2019 they formed a partnership with John.

Liz was born riding ponies and loved following her Dad over hedges out hunting. She was part of the Old Berks Hunt pony club and spent many weekends competing in tetrathlons, hunter trials and family team chases.

We are based at Thongsleigh Farm in Devon. We aim to provide our customers with a good old-fashioned service using modern technology. We are proud of our haylage and guarantee every bale we sell. 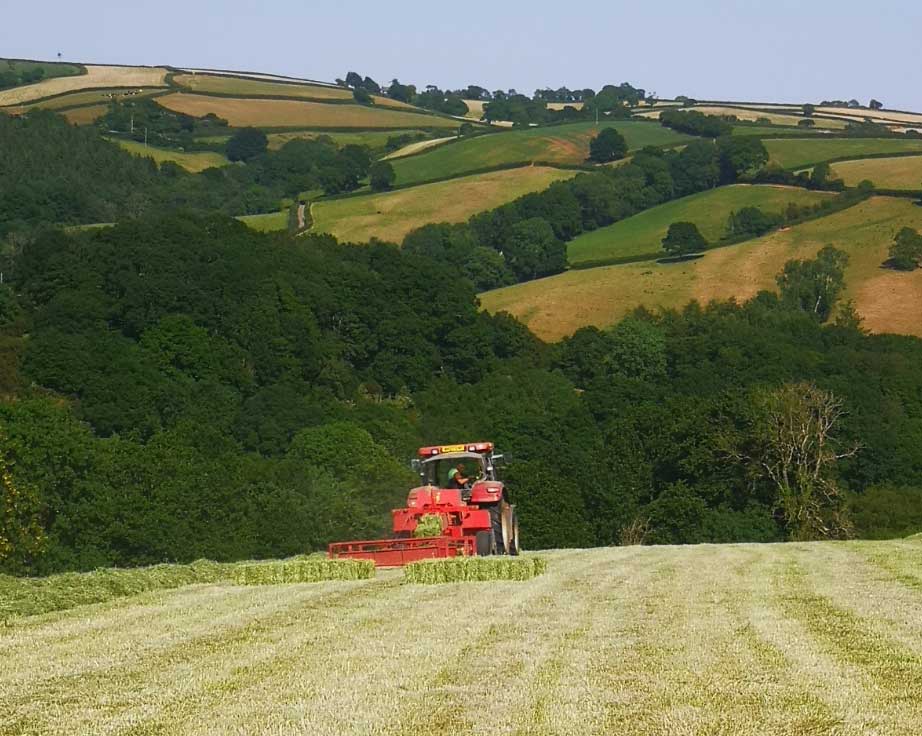 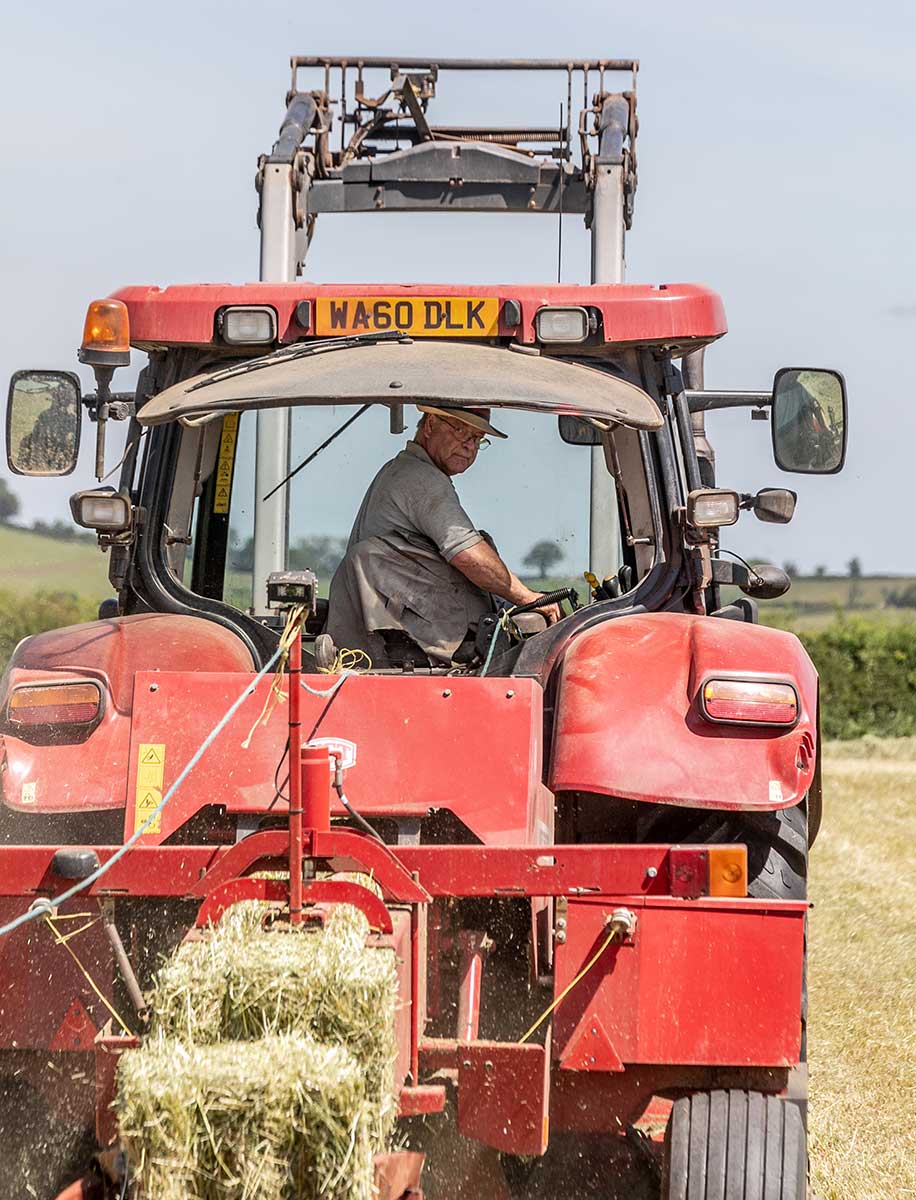 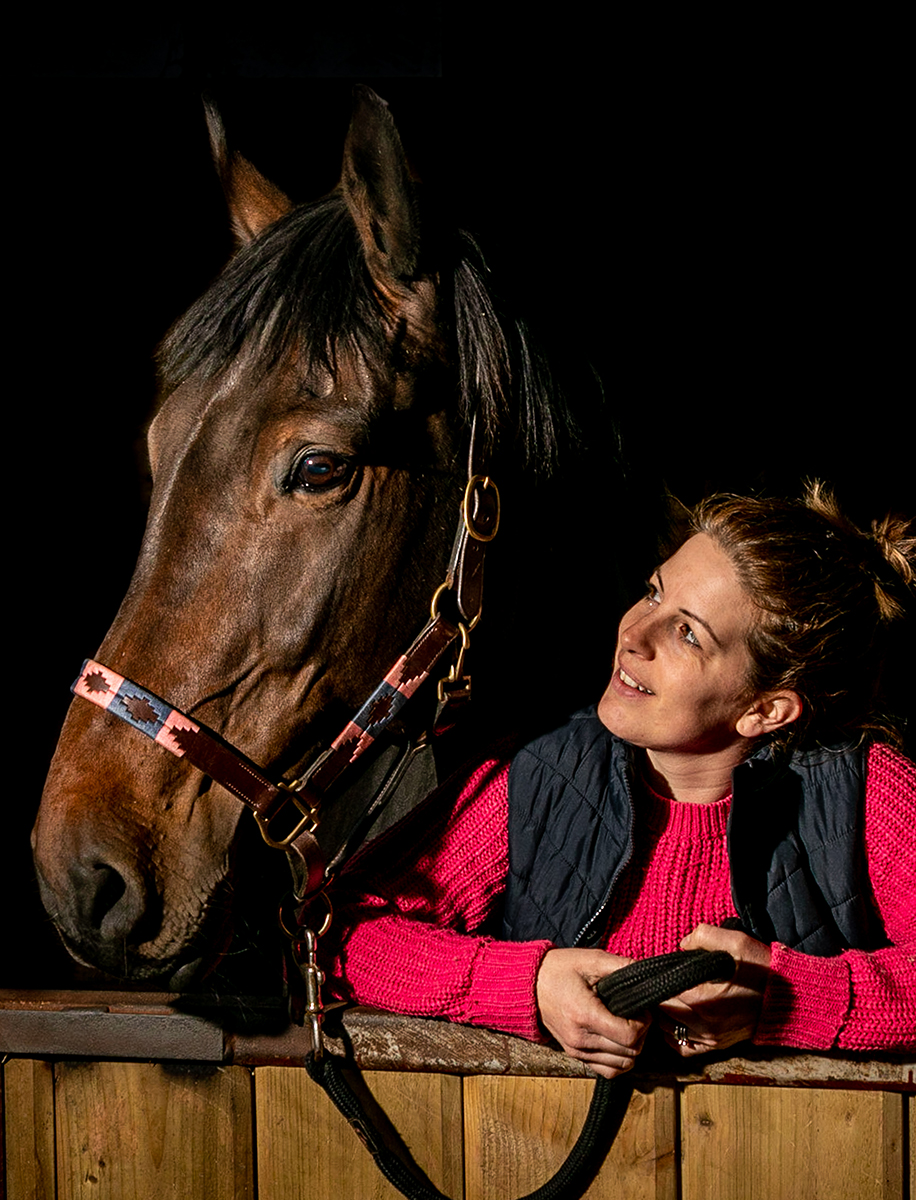 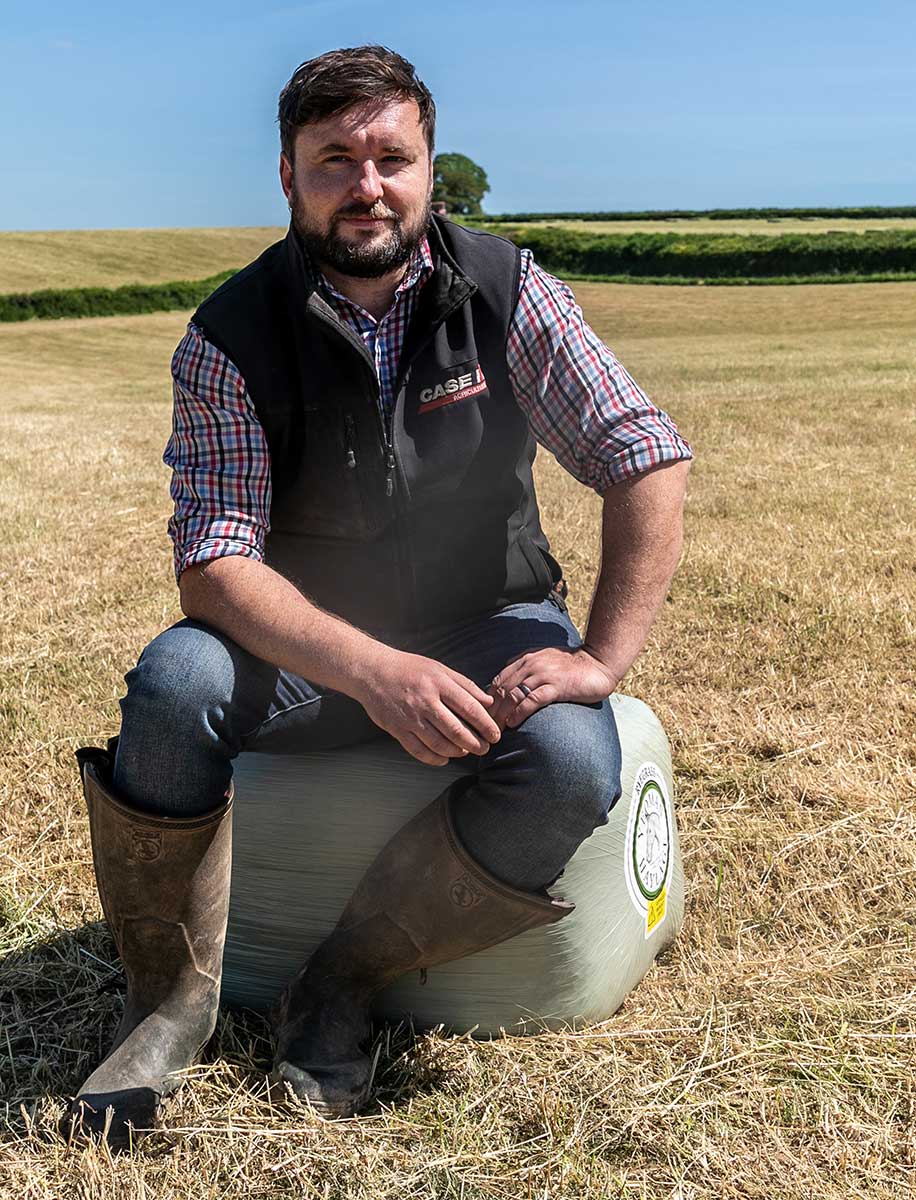 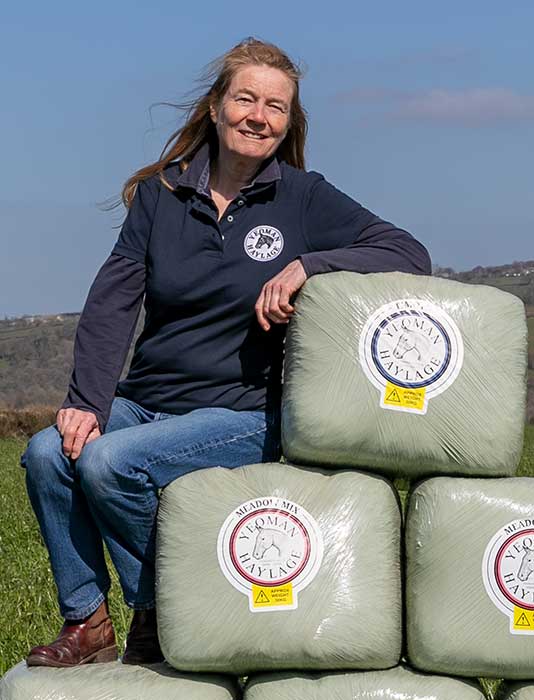 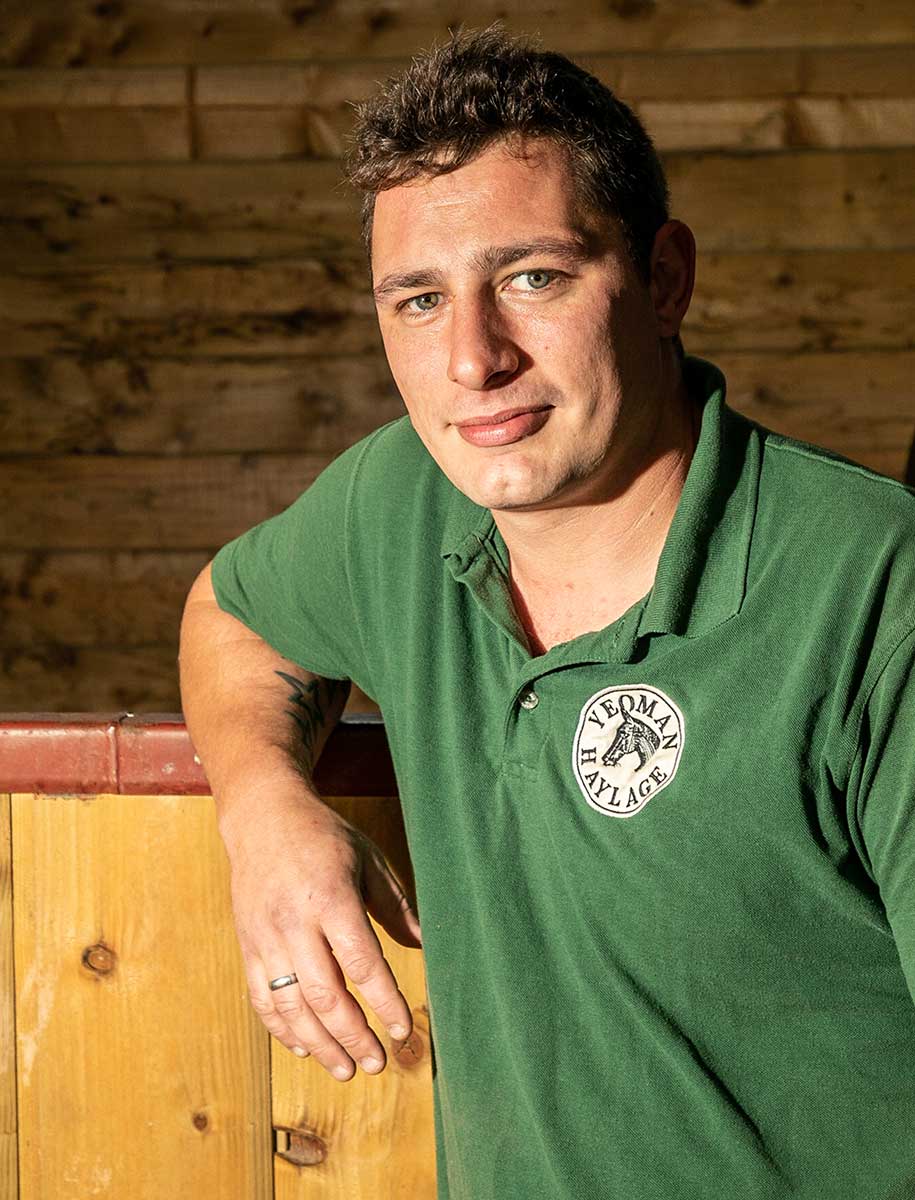 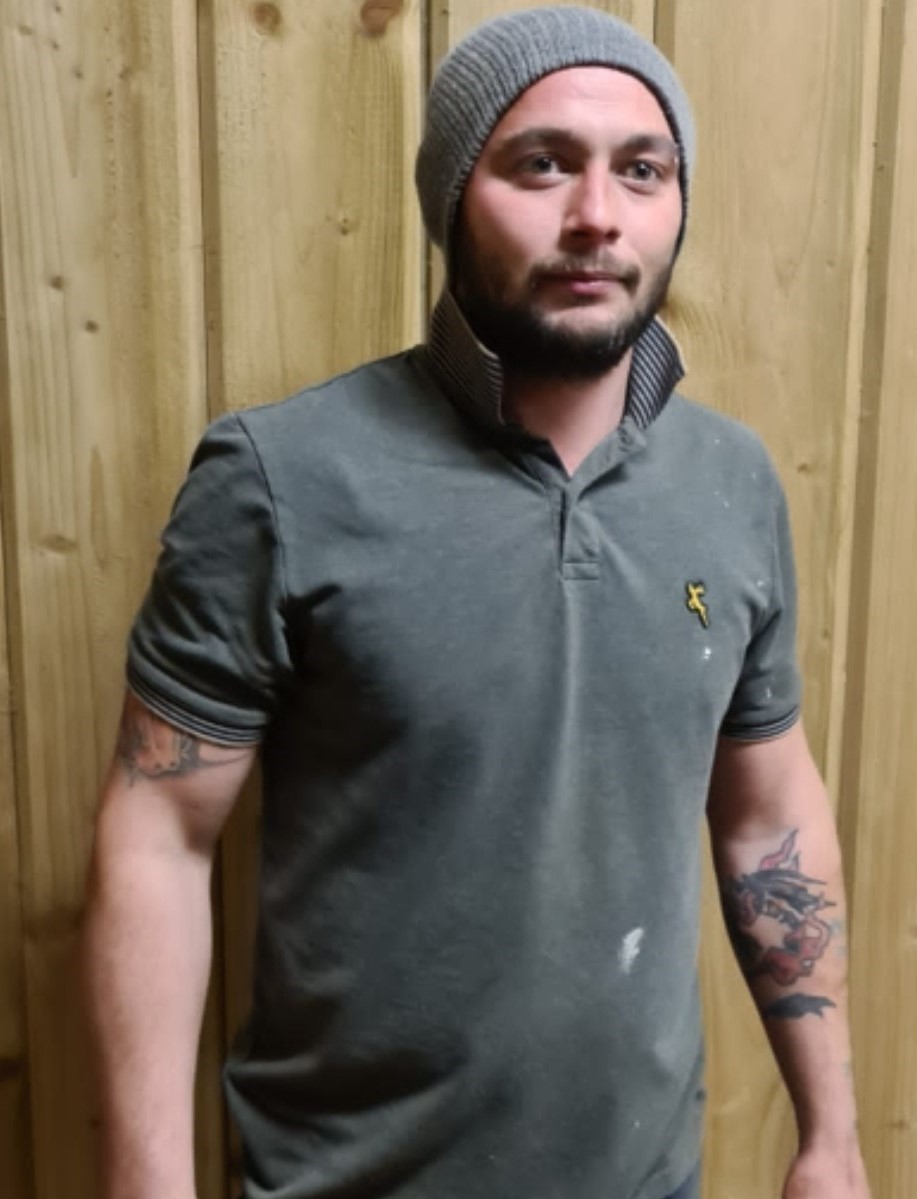 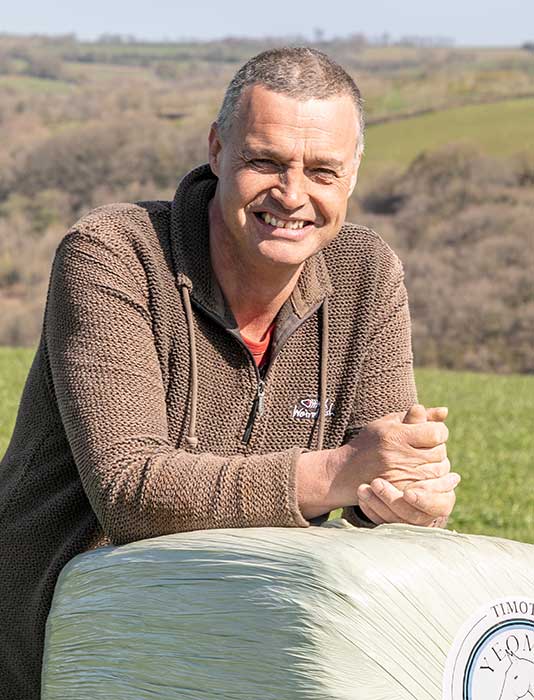 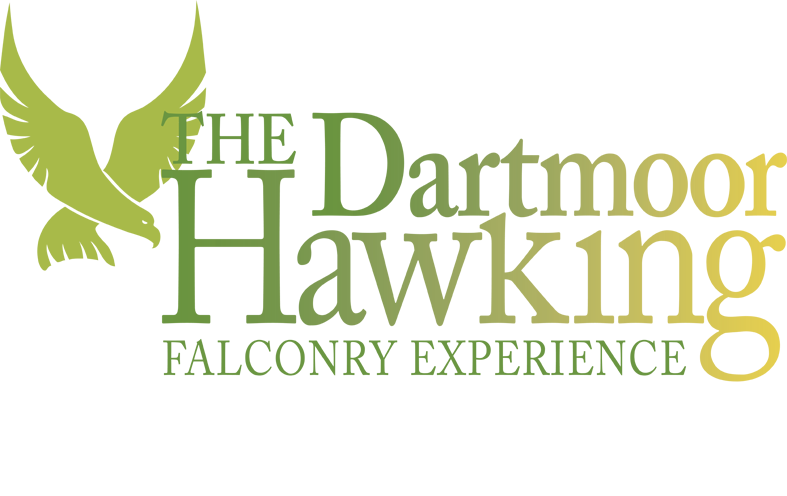 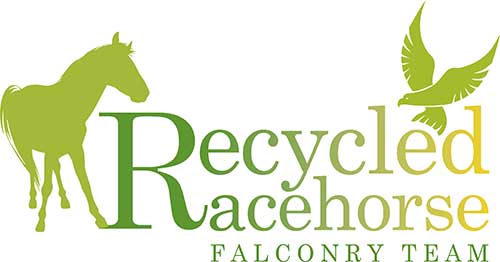 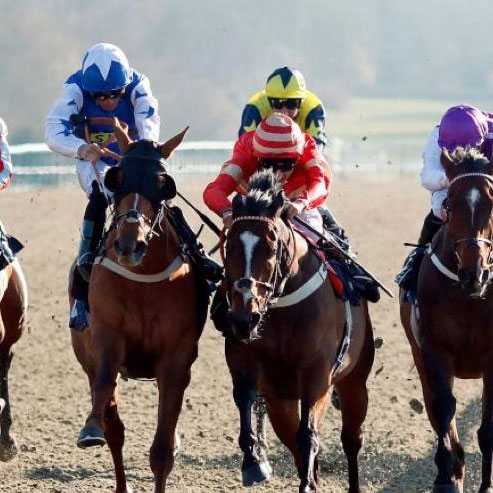 Need extra information or would like to leave us feedback? Then please don’t hesitate to contact us by phone, email or via the contact form. We are always very happy to help.